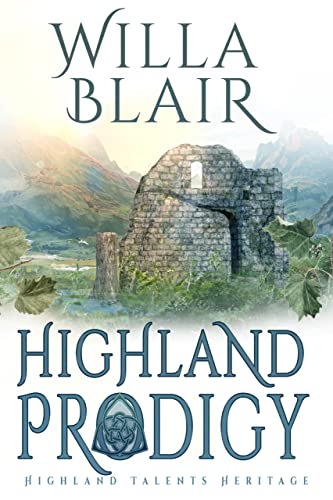 Jamie Lathan is a formidable warrior, yet his life depends not only on his legendary prowess with a sword, but on keeping a dangerous secret. Like his mother, Jamie wields the power of healing magic. From childhood, he knew that those skills, often feared in a woman, would be condemned outright in a man. Discovery could mean imprisonment or death, but Jamie soon learns that denying his compulsion to heal is to deny the very core of himself.Aftyn Keith desperately tries to fill the role of Healer after her mother dies unexpectedly. Still an apprentice, ill-prepared and hampered by her illegitimate birth, Aftyn knows that her best may not be enough to keep her place as a useful member of the clan. When a handsome Lathan warrior with healing skills far beyond her ken arrives and succeeds in saving his gravely injured kinsman, she begs him to teach her.Jamie risks everything in choosing to trust Aftyn. But when she unwittingly betrays him, Aftyn is faced with a decision that may gain Jamie's freedom, but cost her the only home that she has ever known. In the face of her growing feelings for Jamie, she knows that either decision will leave her heart broken beyond any Healer's mending. 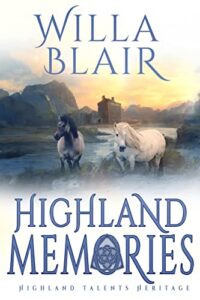 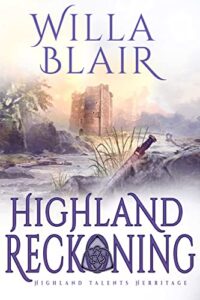 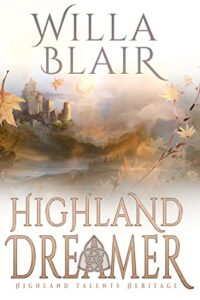 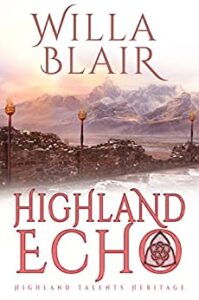