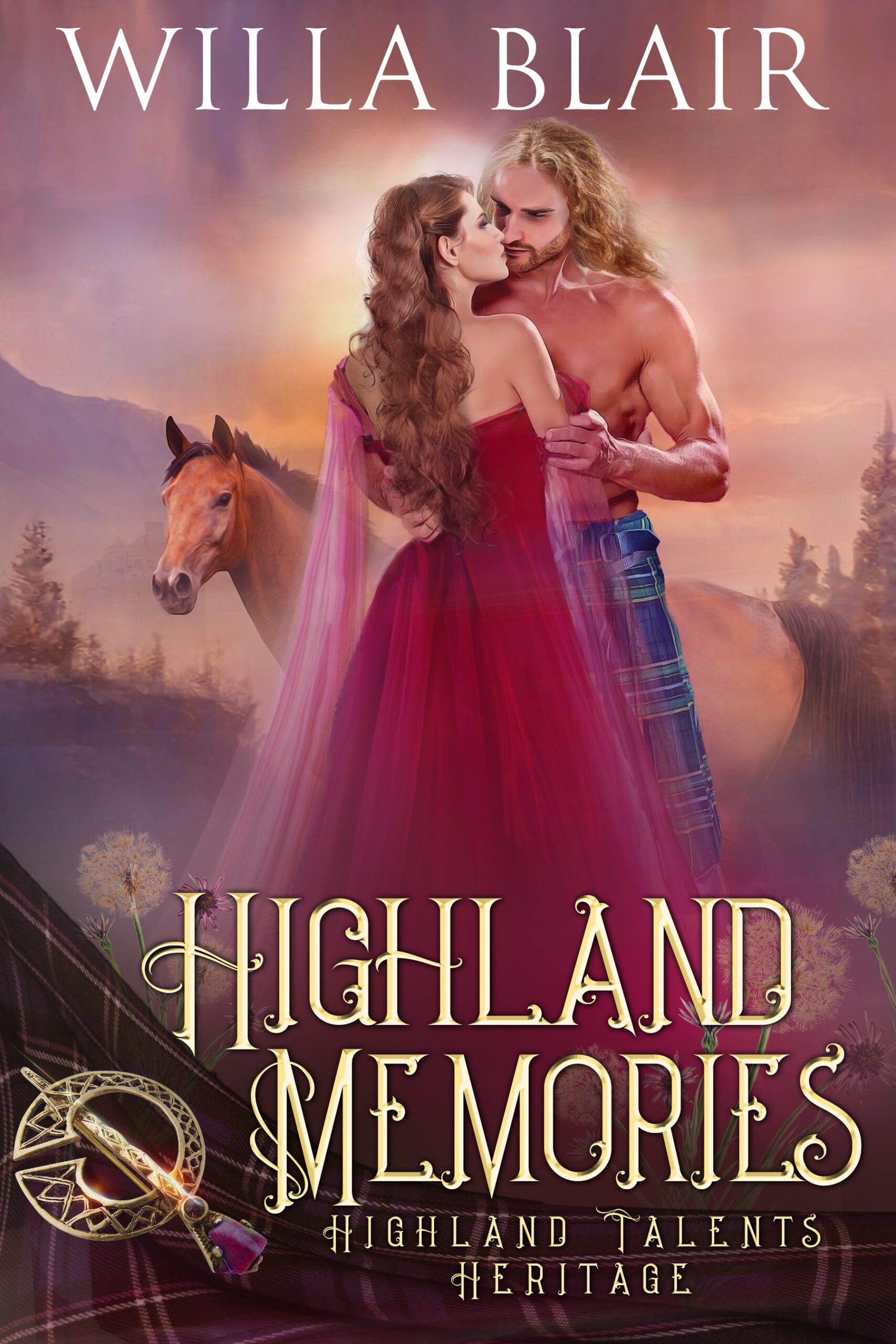 When fosterling David MacDhai left the Lathan clan, he took the shards of Lianna Lathan’s young love with him. Until the day she follows a gravely ill horse to its injured rider, she believes her heart is past mending. Stunned by a flood of memories, she recognizes the man on the ground before her is the lad she’s dreamed of for seven long years and thought never to see again.
David MacDhai recently inherited a troubled keep in the Highlands. As laird, it is his responsibility to put a stop to whatever is sickening the horses his clan relies on for income and defense. His only hope to save them—and to strengthen his tenuous hold on his clan—lies at the end of a painful journey. David seeks the Highland Healer’s special talents, but her daughter, Lianna, is the one who may hold the key to saving his clan.
Though Lianna is determined not to give David the power to hurt her again, for the sake of his horses, she cannot refuse to go with him. Seeing her unlocks an aching need that he kept hidden deep in his heart and in his memories. As they struggle to uncover the origin of the mysterious ailment, they fight to control the embers of passion flaring brightly between them once more. Can they heal the pain of the past when their very lives may be at risk? 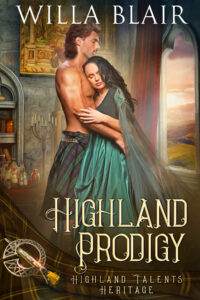