Today is release day for HIS HIGHLAND HEART, Book One in my exciting new three-book Scottish historical romance series!

Whose heart is more at risk? 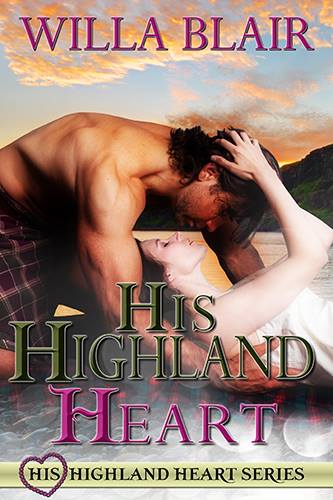 Along with two other Munro lasses, Muireall Munro was taken by Clan Ross raiders nearly a month ago. She’s yet to be claimed as a Ross bride. Still, after two failed escape attempts, her hope  is waning of ever seeing her home and the younger brother she was raising. But the stranger who pulls her from the surf will change her life forever.

Will he risk his heart to save her?

Get your copy from: Amazon   iBooks  Kobo  B&N