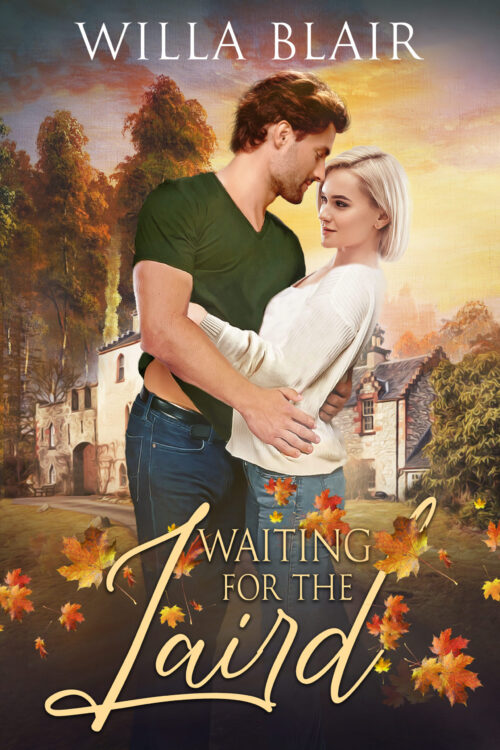 Widow Lara MacLaren hungers for the hunky architect she hires to restore her derelict Scottish manor, but is she ready for a relationship...and is Ian ready for her twins?

Ian Paterson is eager to awaken Lara's passionate side. Yet, if he reveals his ancestral claim to her estate, he risks losing her and his job. His clan’s history, lost over the years, may be hidden in the walls—along with a ghost waiting for the laird's return.

When they uncover a room full of Jacobite treasure, proof of his ancestry, Ian realizes he’s out of time. If the ghost is real, it could expose his secret and destroy his romance with Lara. Ian must convince her she and her twins are the future he truly wants.

“Are ye okay?” Ian felt Lara’s ribs expand under his hand as she breathed.

“I am now,” she murmured. “I could have sprained an ankle, or fallen and hit my head.”

“You needn’t worry,” he answered softly. “I’ve got you.” Pressed against his hard length, right where he needed her. Though he knew holding her was a mistake, he couldn’t let her go.

Her face flushed. “You do at that. I…I…” She glanced at the ceiling, then returned her gaze to his. “Thank you…”

“You’re welcome. I don’t mind a bit,” Ian teased. Her body was firm, yet soft against his. She made no move to escape his embrace. He lowered his gaze to her mouth. Her lips were so close. So tempting.

Lara’s breath warmed his face. Her gaze met his, then dropped quickly to his mouth.

He was certain she meant to allow his kiss…and to kiss him back. He parted his lips, drinking in her scent, eager to taste her.

Something moved in the darkness below them, soundless, but stirring the cool air and whispering across his hands. The back of Ian’s neck prickled.

Lara stiffened and cocked her head, as if listening.

“Just a draft,” he murmured. Ian could have sworn it was only moving air, nothing more. He hoped. He’d grown up hearing tales about Cairn Dubh—and its ghost. If Cairn Dubh did have a ghost, this ancient space would be a fine place for it to haunt. 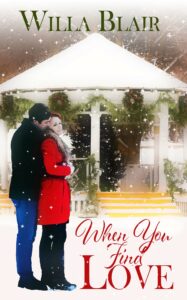